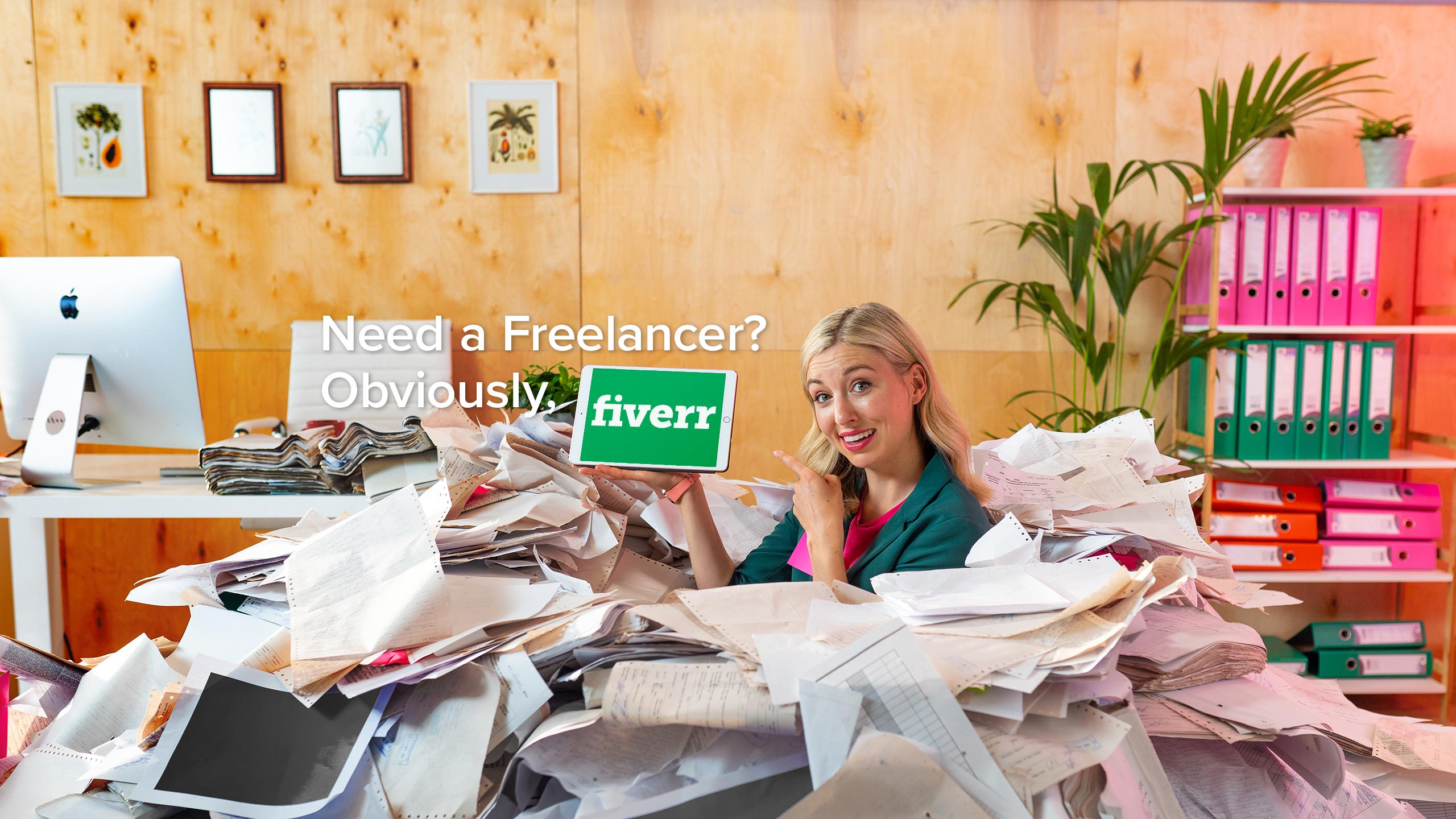 This is a new blog written by my brother Gage Parrish Paynter while he's in prison in eloy if y'all want to connect with him download Jpay app I'll leave a link to get the app and his information to link with him is below. Please show support any way you can by connecting with him and if possible if you can fund him directly threw JPay thank you for stopping by and more content is on the way.

"Reaching Out For Nothing"

Maybe I'm just in my feelings at the moment.

I don't mean to come off as selfish.Ijust want you to feel like Im trying.

I'm not looking for you to feel sorry for me.

I don't want your pity.

getting trapped in your feelings,

when your trapped inside a fence,

behind walls and on the other side of locked doors.The suffocation that seems to set in when you tend to over

think.At times I feel like this whole thing would be much easier

if I were an under thinker.

Like if I didn't over analyze my life in its entirety

everyday of the week

this wouldn't be nearly as hard to get through.

love,or not read far enough into what someone is really trying to

then I might miss the chance of a lifetime.

Maybe its not obvious by now

but if ever there were a place that made loving someone

to the fullest extent of your ability almost impossible,

But when these words areones that no one will ever seethen who the fuck am I talking to?

Is that what crazy people do?

Talk to walls and draw circles in the sand?This will just end up being another conversation

But when these words areones that no one will ever seethen who the fuck am I talking to?

Is that what crazy people do?

Talk to walls and draw circles in the sand?This will just end up being another conversation

had that no one ever heard.I think that's what some people call "internal conflict"

Sad, cause I do this to myself.

Sure we all have that to some extent,

do.People say this is the healthiest way of

dealing with these types of problems,

to type out your problems onto screen

to later re read it over and over.Saying I'm home sick is an under statement,

Iwouldn't wish this on anyone.

who feels to hard,

reads to much between the lines.Because being like that

makes this shit harder than I could ever try to explain.

No words could be foundto allow you to understand what I mean.

Its beena while sense I have done this.

and let all my heartfelt feelings

bleed out of me.Maybe thats why I have so much to say,

to crowd of no one.Maybe that's why I have so much to say,

even though no one is listening.

Maybe thats why I have so much to say,

even though I'm really not saying shit.